We love design at TB_HQ and get rather excited at this time of year as the annual London Design Festival returns. Held between 19th -27th September and now in its 13th year, the Festival is one of the world’s most important annual design events with a programme made up of over 400 events and exhibitions staged across the capital. 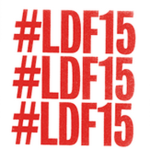 Initially conceived by Sir John Sorrell and Ben Evans and building on London’s existing design activity, their concept was to create an annual event that would promote the city’s creativity, drawing in the country’s greatest thinkers, practitioners, retailers and educators to a deliver an unmissable celebration of design.

This year the Festival is launching an exhibition of ten major international designers as part of its new partnership with one of TB_HQ’s favourite and most iconic local venues, Somerset House. 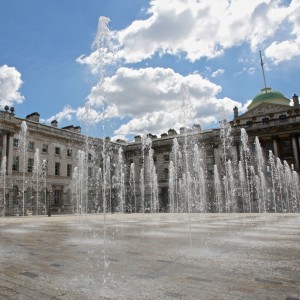 ‘Ten Designers in the West Wing’ will present the work of an impressive list of well-established names, exhibiting in collaboration with their best clients. The participating designers, all of whom have been invited by the Festival, will create a bespoke environment in which to display their work within the recently renovated rooms in the building’s West Wing.

Bankside will this year be the first London Design Festival Design District located south of the river. The Bankside Design District spans from Borough Market to the Oxo Tower and a number of exciting events and activities are lined up to showcase the creative industry within the area, from workshops to walking tours, exhibitions and outdoor installations.

We’re once again excited to be visiting designjunction, another element of the festival located close to TB_HQ and on from 24th-27th September . Renowned for taking on challenging industrial spaces across the globe and having occupied the old sorting office on New Oxford Street for the past few years, 2015 sees the former Central Saint Martin’s College building play host to designjunction’s leading trade-focused brands and live content. 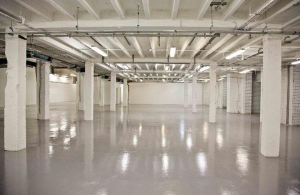 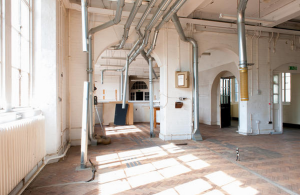 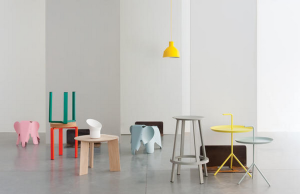 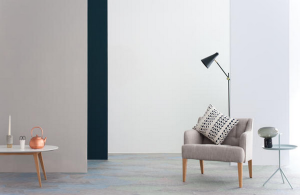 Meanwhile, at nearby Victoria House on Bloomsbury Square WC1, the show’s largest ever retail offering will host more than 180 cutting-edge design brands, over 50 design-led pop-up shops, the largest ever edition of lightjunction, seminars, interactive flash factories and some fantastic culinary delights.

For more information about the many events and features that make up the festival across the capital, visit the LDF website @L_D_F #LDF15