This bright duplex penthouse is arranged over the top two floors of a recently completed and beautifully finished modern development located between Covent Garden & Soho in the very centre of London’s vibrant West End.

Finished to an exceptional standard mixing both traditional & modern architecture with a contemporary specification and a light, airy feel throughout, the apartment features two private roof terraces on the upper level, one south facing and accessed via bi-fold doors from the well proportioned open plan living area, offering fantastic and flexible entertaining space. A high-spec gloss kitchen featuring quartz worktops, glazed splashbacks and Miele integrated appliances is neatly tucked away from the main living space.

Comfort cooling and well considered lighting feature throughout the apartment.

Located to the southern end of Long Acre linking Upper St. Martin’s Lane and Charing Cross Road, the whole of the West End is literally on the doorstep. Countless restaurants, boutiques, luxury retailers, coffee shops, bars, clubs and more are to hand, not to mention the excellent transport links from nearby Leicester Square, Covent Garden and Charing Cross stations.

Great Newport Street has a rich and varied history dating back to the early 1600’s when it was first earmarked for development by the then Earl of Salisbury and named in honour of local resident Mountjoy Blount, Earl of Newport. Large houses were built on the north side of the street and it became a desirable address for the gentry with numerous Lords, Ladies, Earls & Viscounts as residents. Latterly, the street became popular with nobles of a more artistic disposition, with a number of painters and sculptors taking up residence on the street. The artistic atmosphere has continued to the present day with the legendary Arts Theatre being a permanent fixture on the street since it opened in 1927. 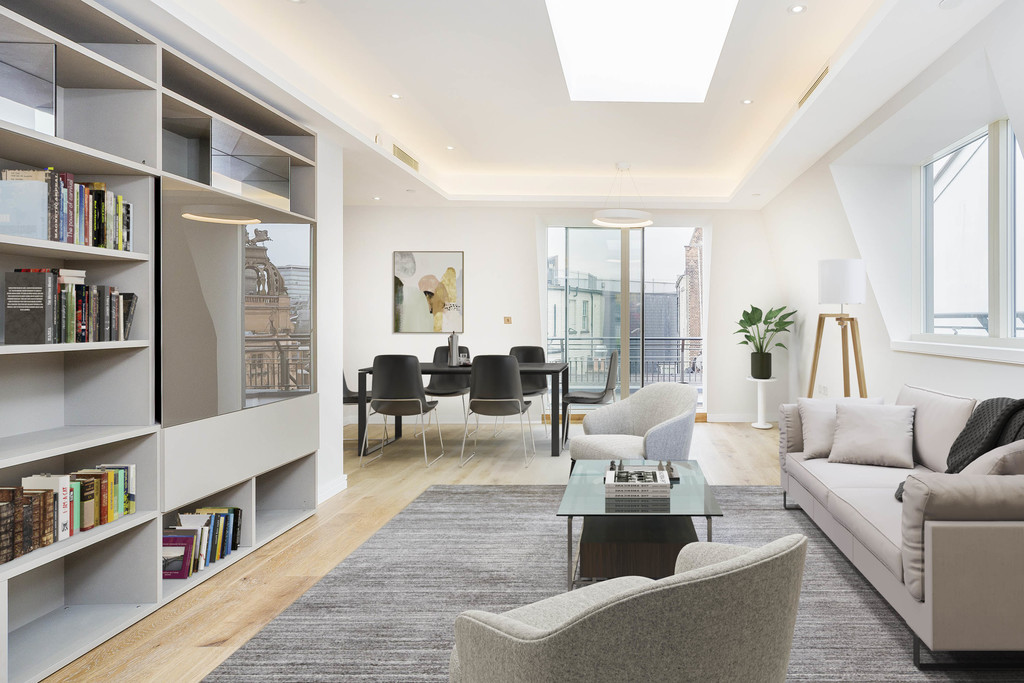 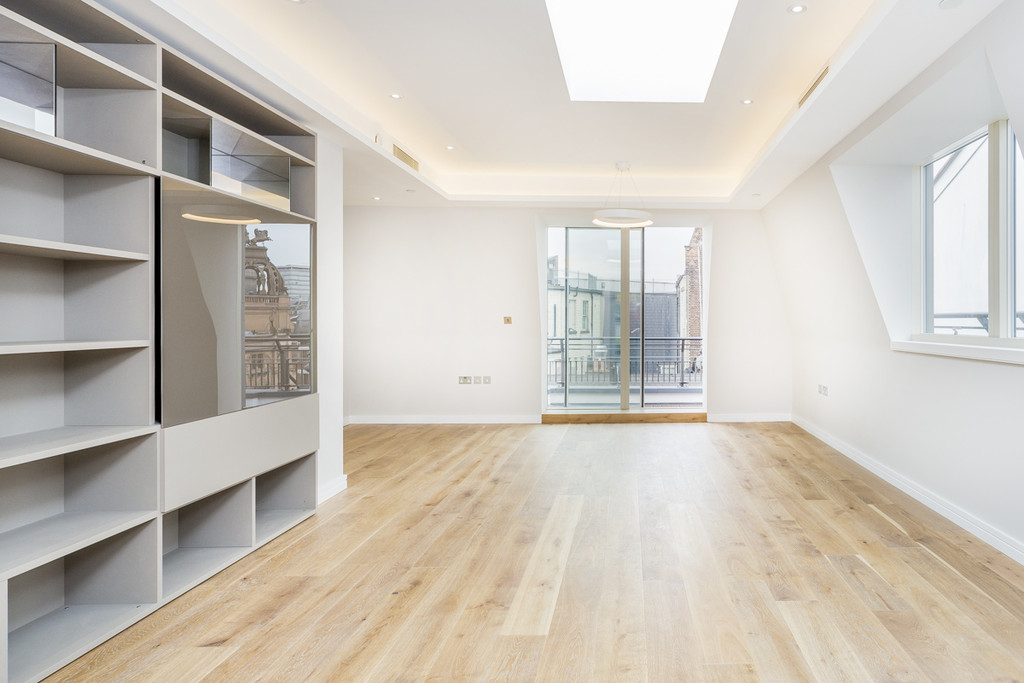 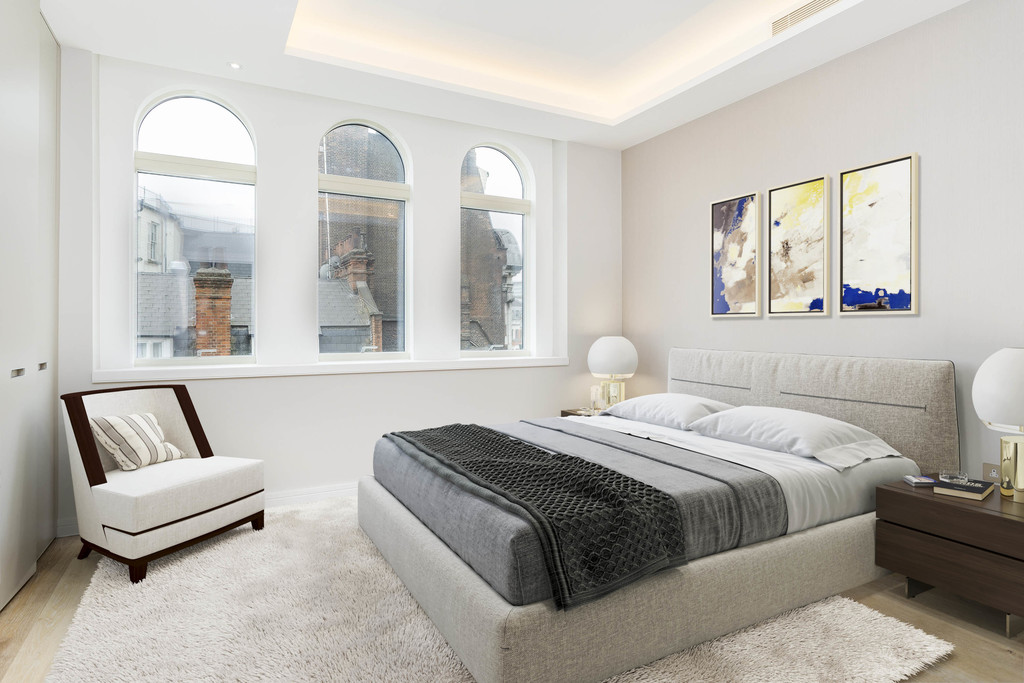 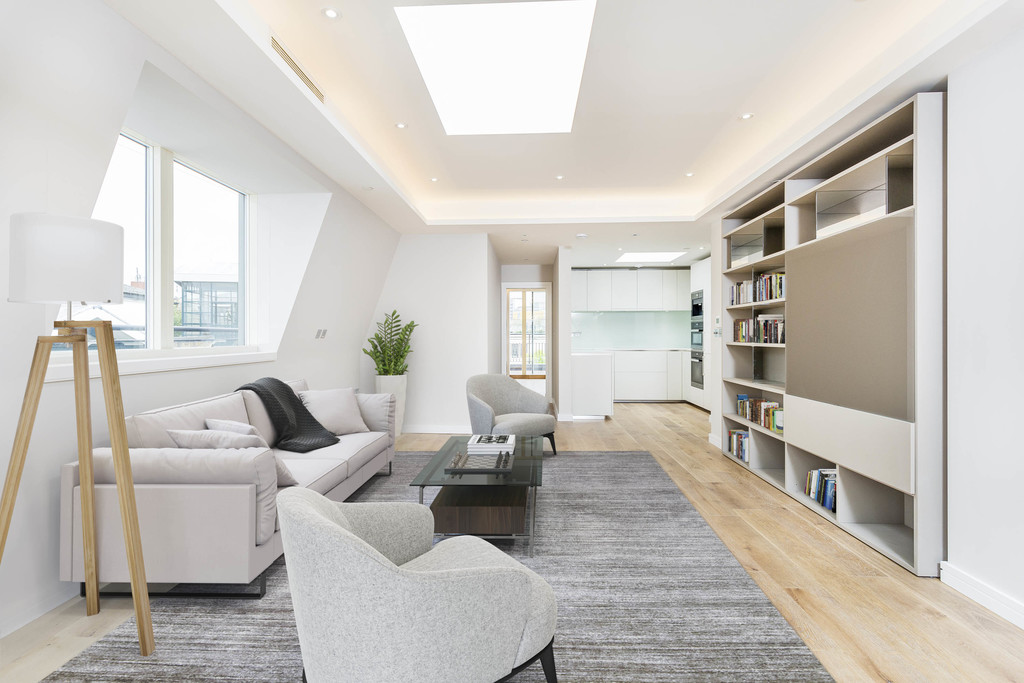 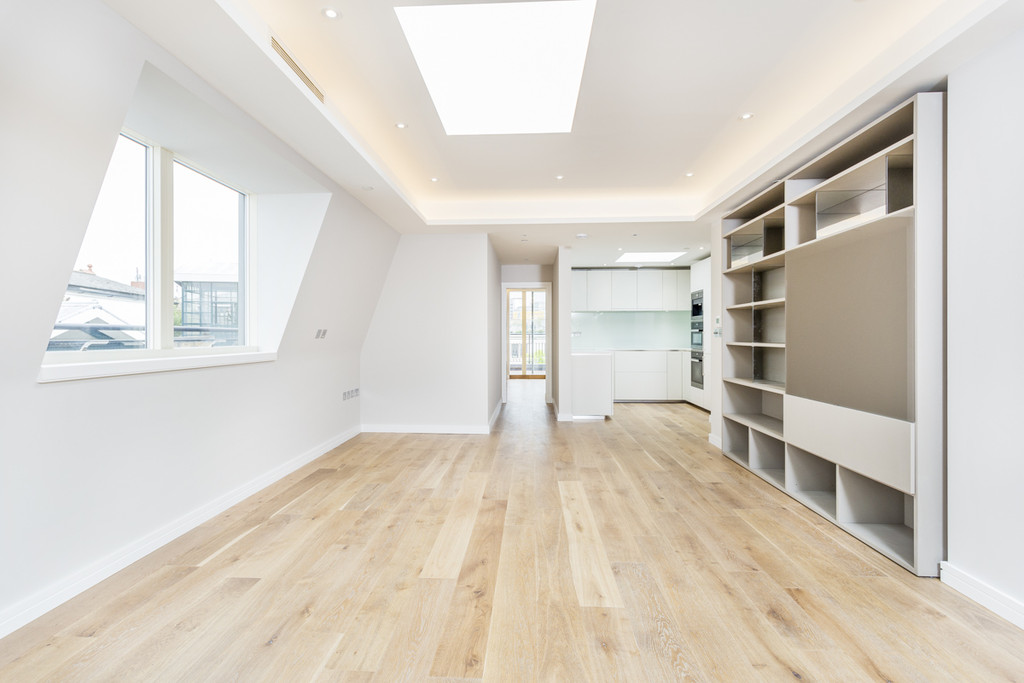 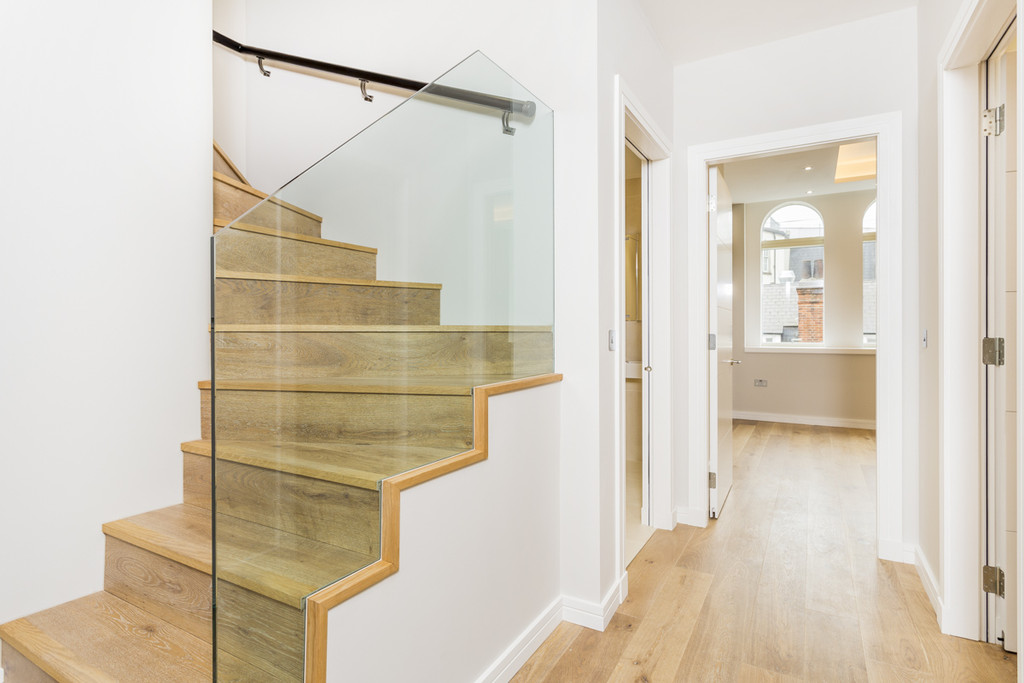 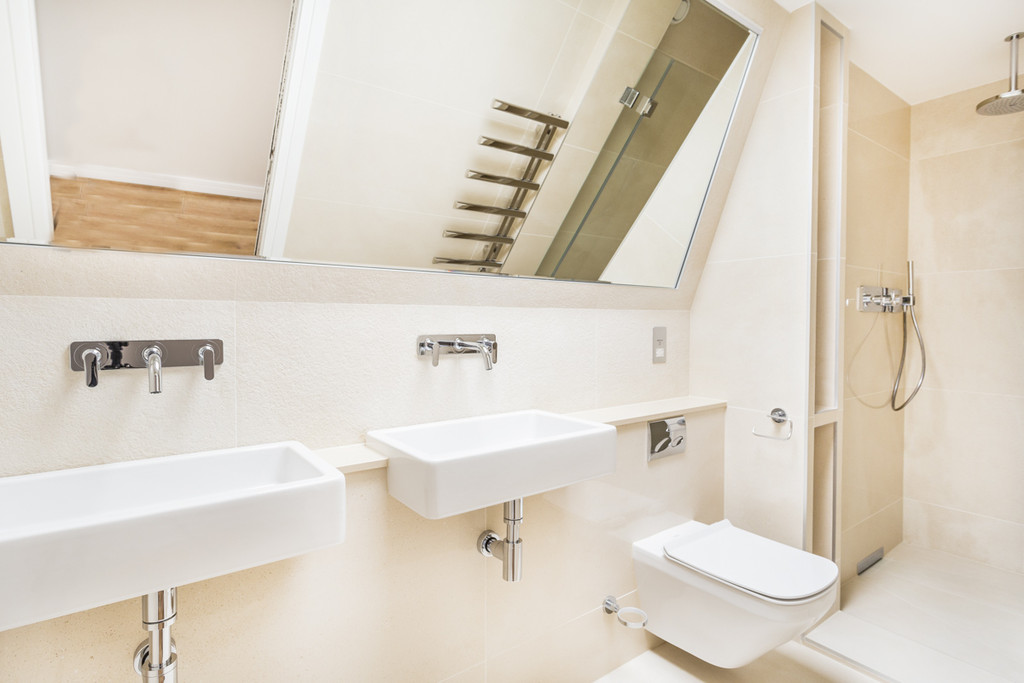 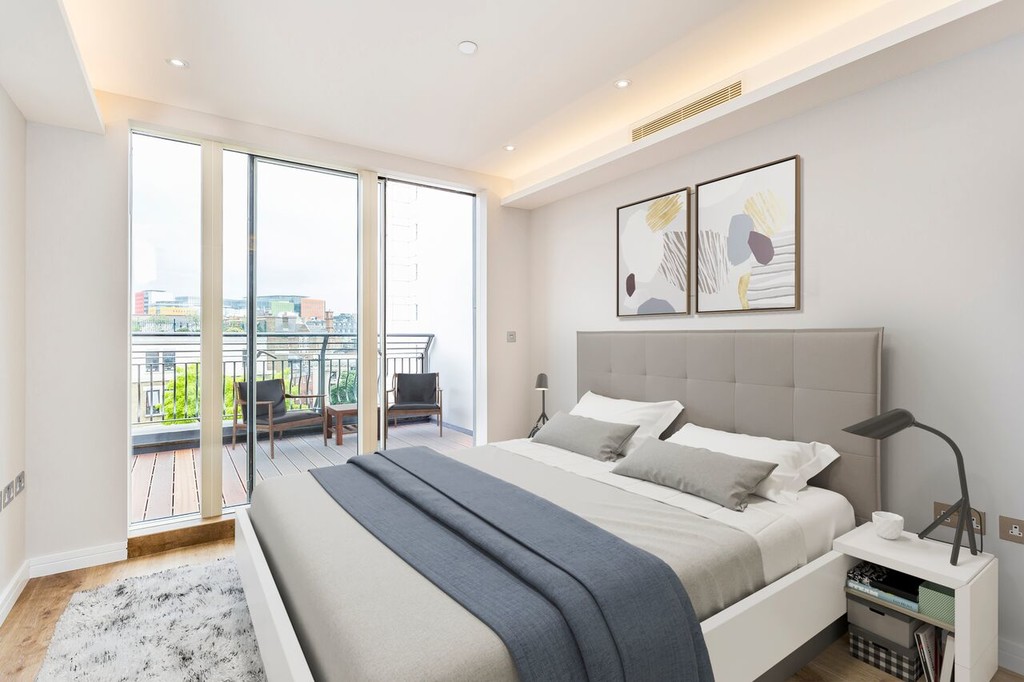