The entrance hall and three bedrooms on the upper level all feature generous ceiling heights that create a sense of space and volume, with some perfectly executed architectural features adding to the appeal. The two main suites feature extensive bespoke joinery and beautifully appointed luxury bathrooms.

The lower level features an open plan living space of great proportions, again with excellent volume and featuring full height glazing with doors opening on to the private terrace garden to the rear, a very rare and unique feature for a West End apartment, providing wonderful space for both internal and al-fresco entertaining.

Located to the southern end of Long Acre linking Upper St. Martin’s Lane and Charing Cross Road, the whole of the West End is literally on the doorstep. Countless restaurants, boutiques, luxury retailers, coffee shops, bars, clubs and more are to hand, not to mention the excellent transport links from nearby Leicester Square, Covent Garden and Charing Cross stations.

Great Newport Street has a rich and varied history dating back to the early 1600’s when it was first earmarked for development by the then Earl of Salisbury and named in honour of local resident Mountjoy Blount, Earl of Newport. Large houses were built on the north side of the street and it became a desirable address for the gentry with numerous Lords, Ladies, Earls & Viscounts as residents. Latterly, the street became popular with nobles of a more artistic disposition, with a number of painters and sculptors taking up residence on the street. The artistic atmosphere has continued to the present day with the legendary Arts Theatre being a permanent fixture on the street since it opened in 1927. 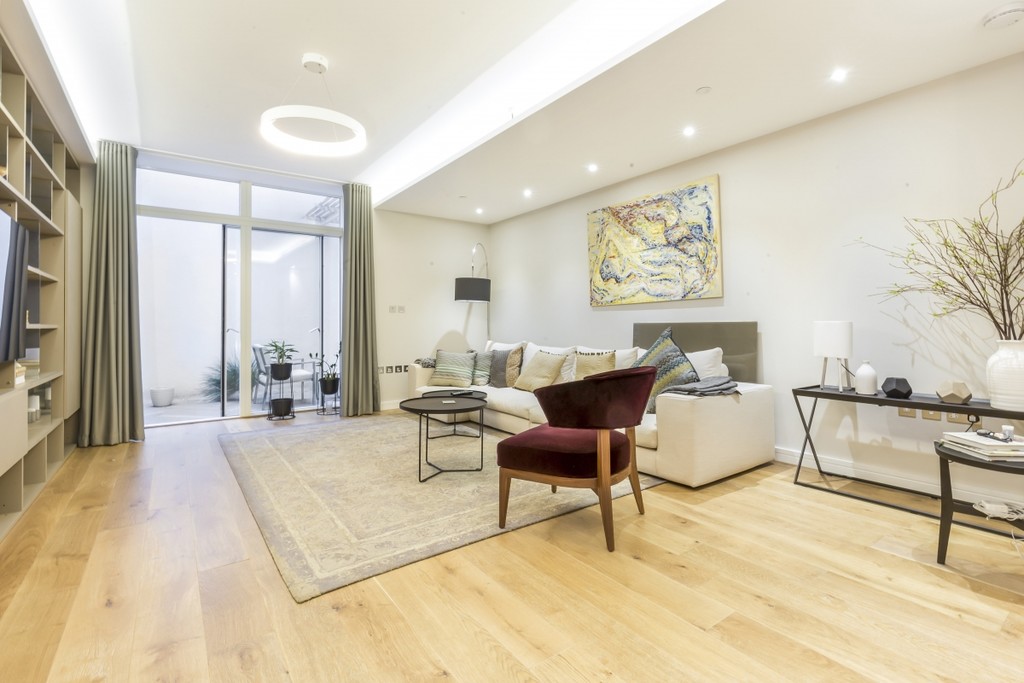 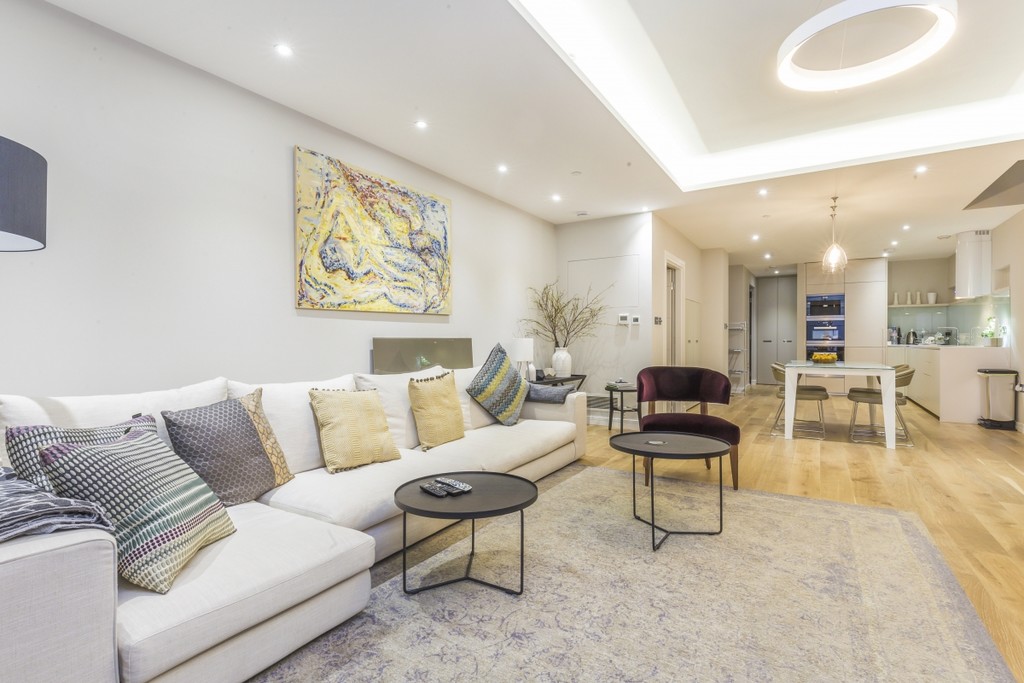 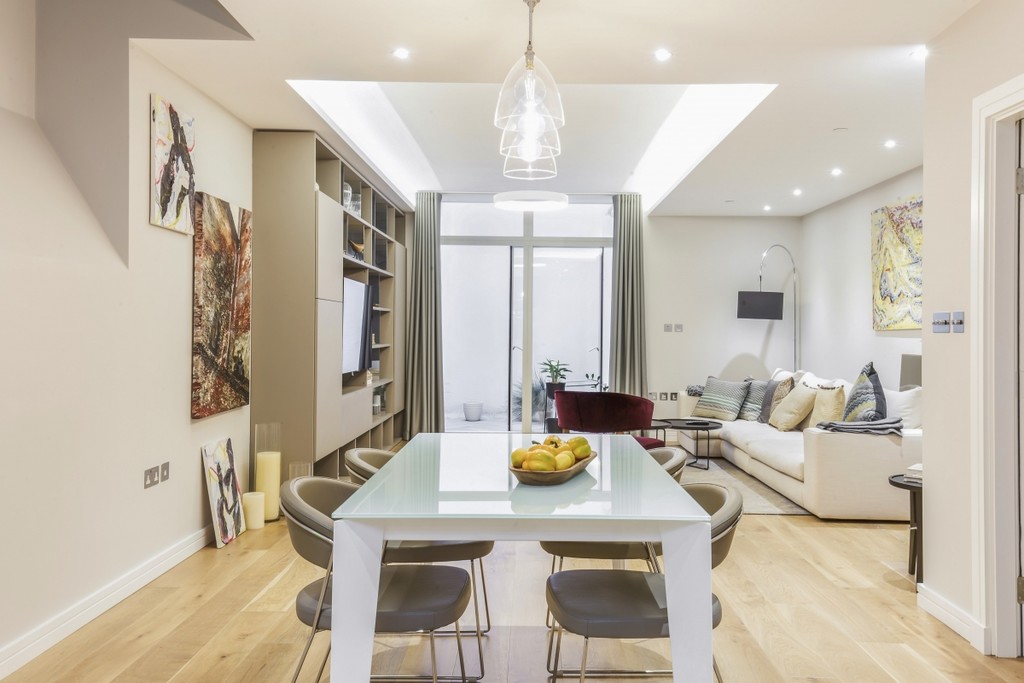 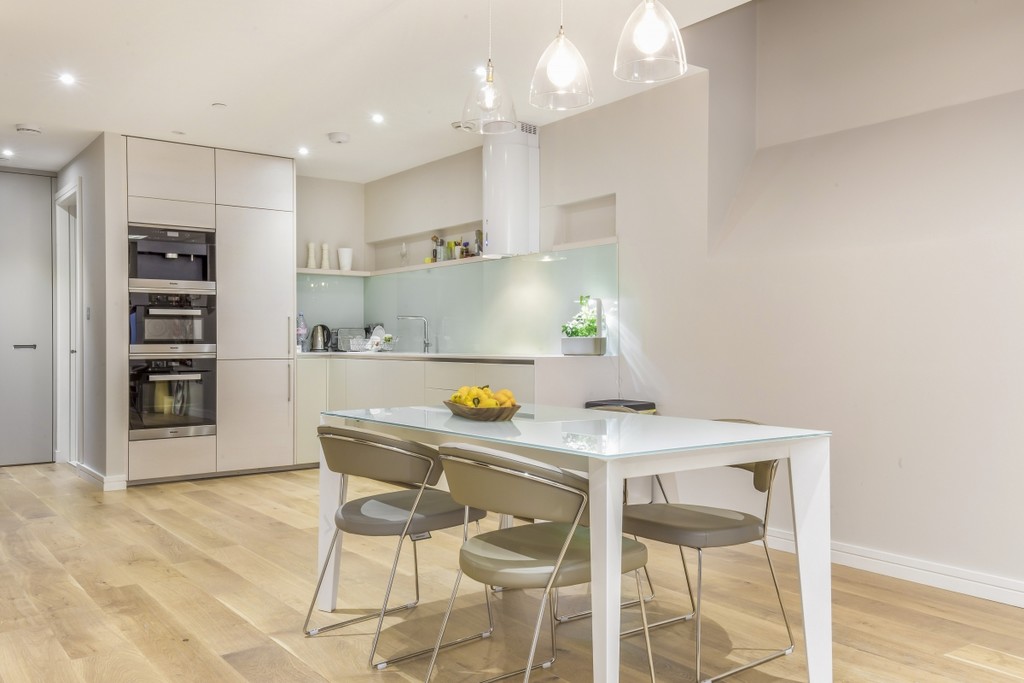 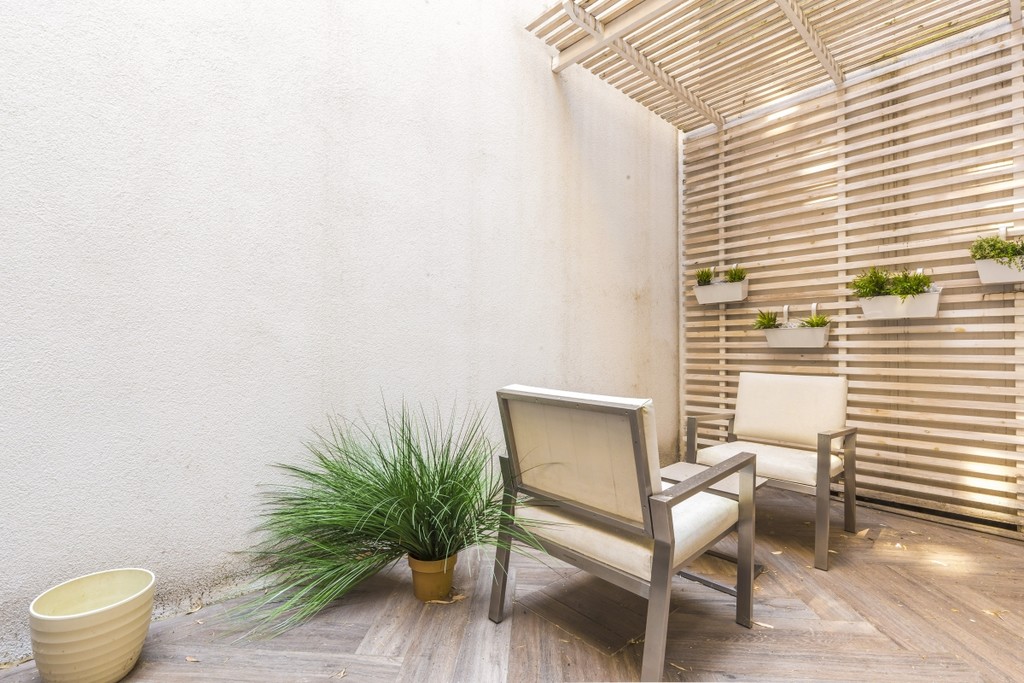 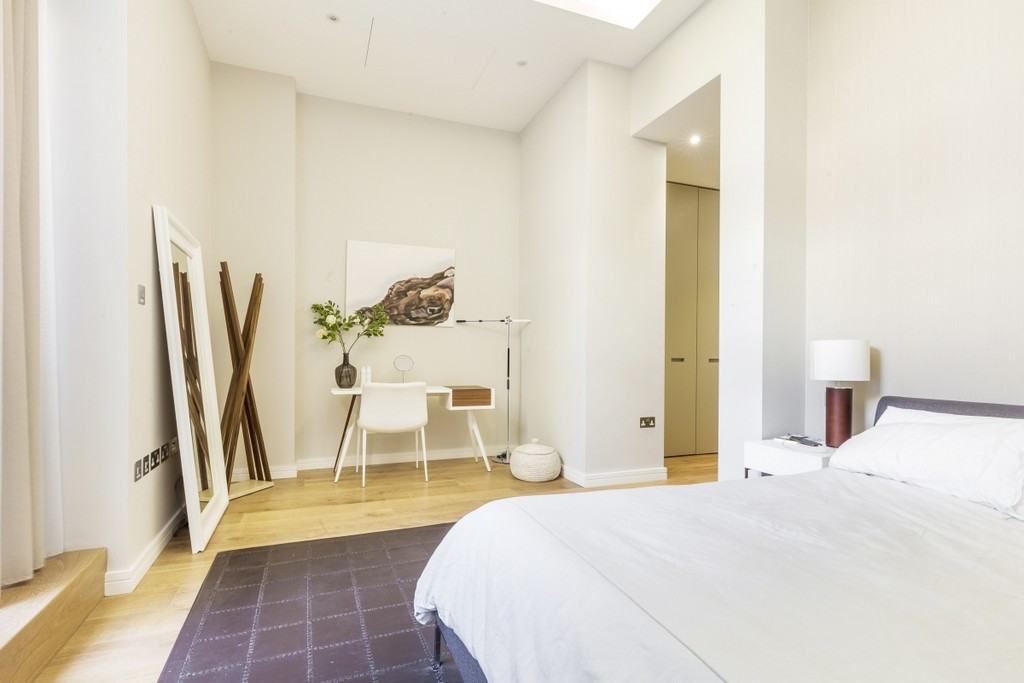 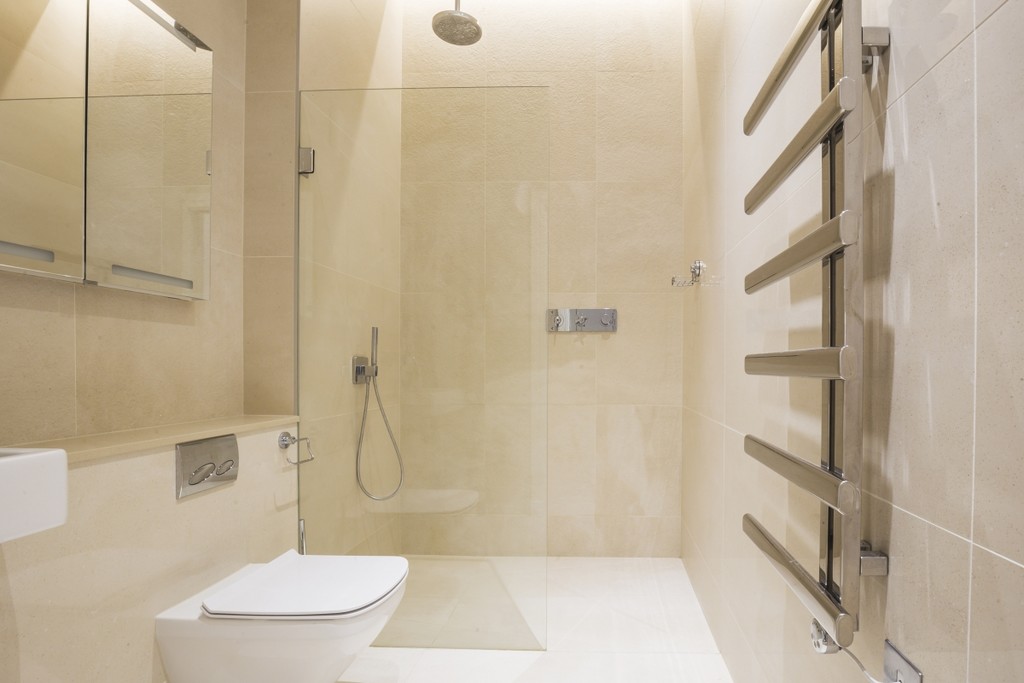 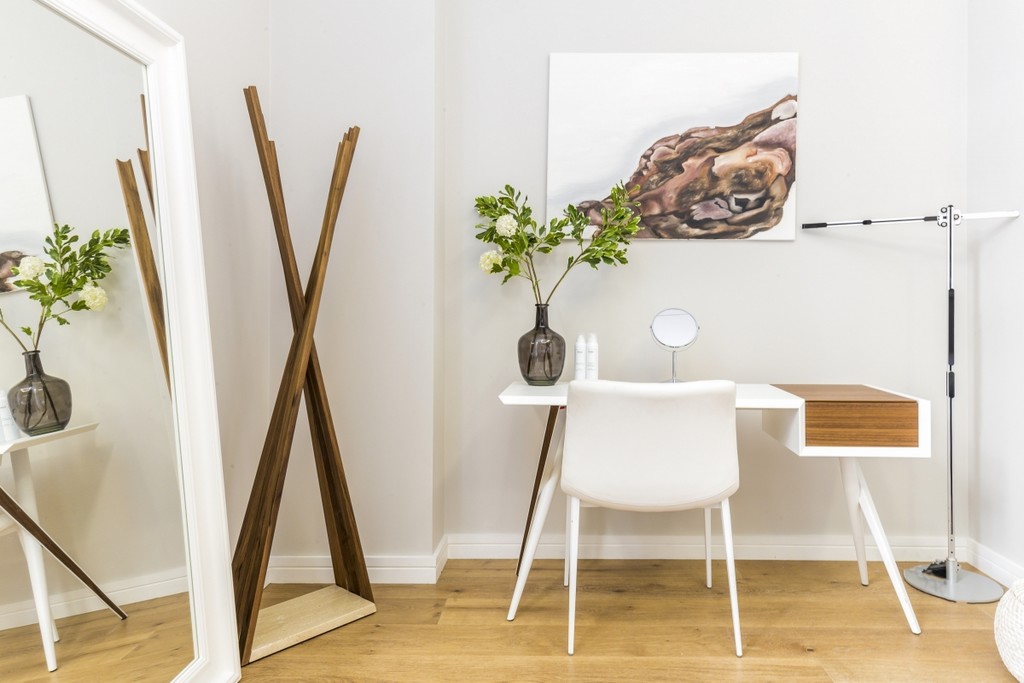 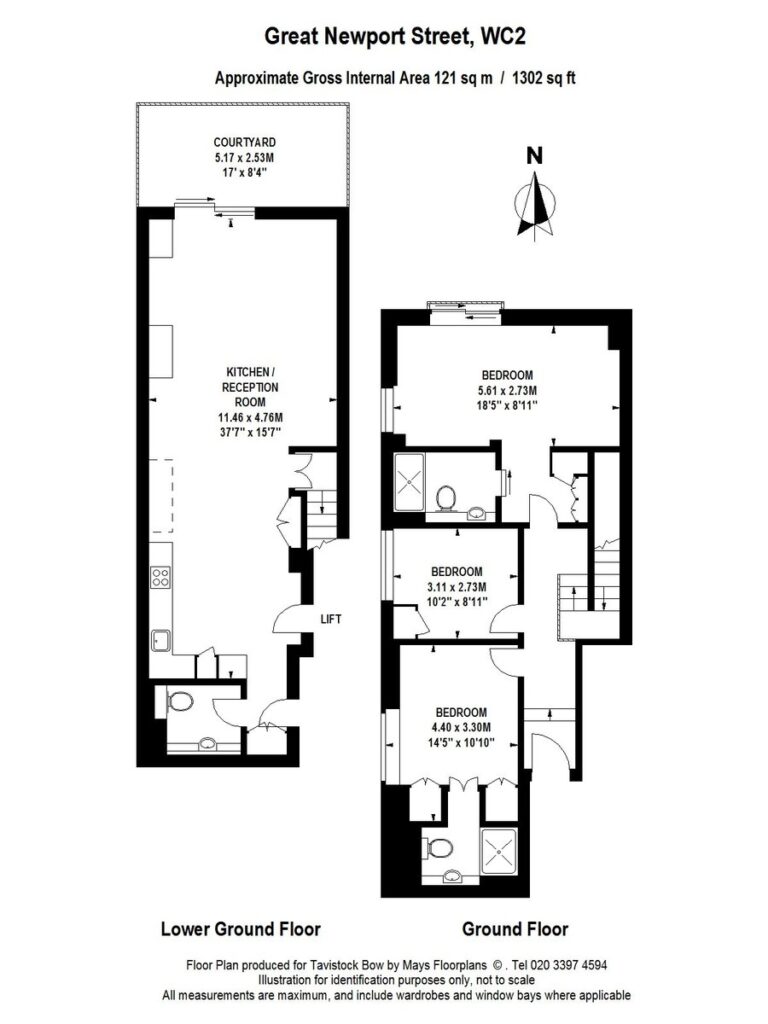