Developed in recent years to an exceptional standard and featuring direct lift access to the lower level, the apartment offers well-proportioned accommodation including a generous top floor lateral living space flooded with natural light from the numerous floor to ceiling windows & doors that open on to a private South West facing roof terrace.

Situated on the lower (third) floor with its generous ceiling heights are two bedroom suites of approximately equal size, both with en-suite bathrooms, plus a third bedroom/study and separate guest WC. The direct lift access opens in to a pleasant entrance hall with a beautiful timber & metal open-tread contemporary staircase surrounded by characterful brickwork affording access to both the upper floor and private entrance lower down on the second floor.

Stukeley Street is a tranquil side street situated between Drury Lane and Kingsway, ideally located for access to both the West End & City, with the buzzing Hoxton Holborn located literally around the corner and the green open space of Lincoln’s Inn Fields a few minutes stroll away.

Covent Garden’s bustling Piazza is within easy reach (as well as it’s tube station) and along with it the many dining and retail attractions of the West End. Holborn tube is only moments away as well as the major Crossrail interchange at Tottenham Court Road due to open in the near future, allowing the rest of the capital to be within easy reach.

Stukeley Street takes its name from William Stukeley, rector of nearby St. George the Martyr’s Church in Holborn in the 1740’s and close friend and Biographer of Isaac Newton. As well as a clergyman, Stukeley studied medicine at St. Thomas’s, was a renowned antiquarian and is widely regarded as a pioneer and forerunner of modern archaeology, having undertaken many studies and field trips to historic sites up and down the country with a particular interest in Stonehenge. 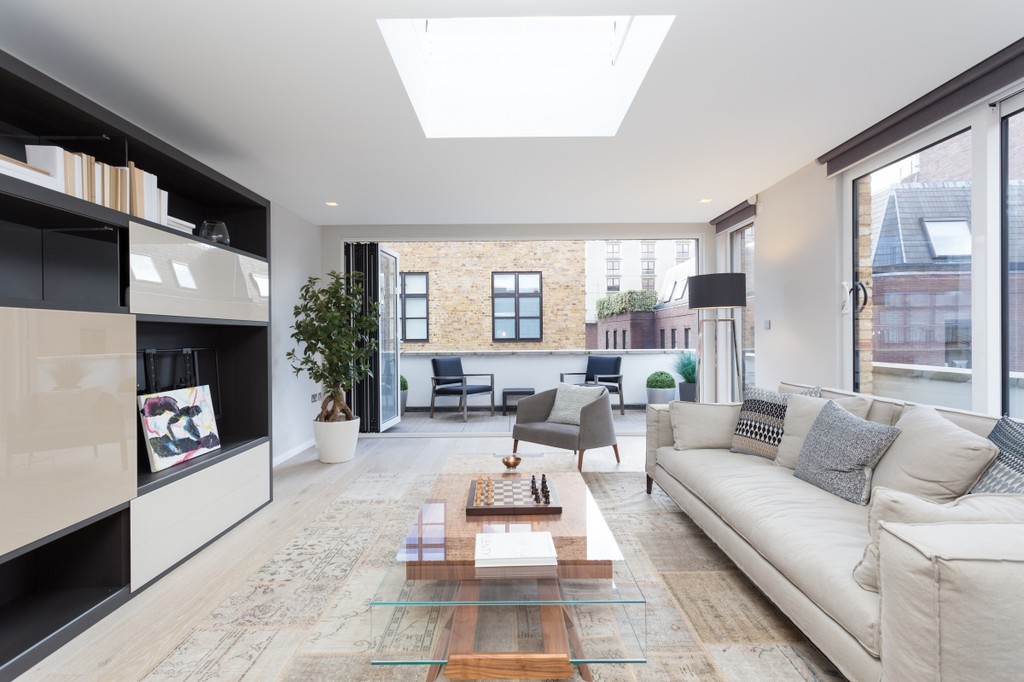 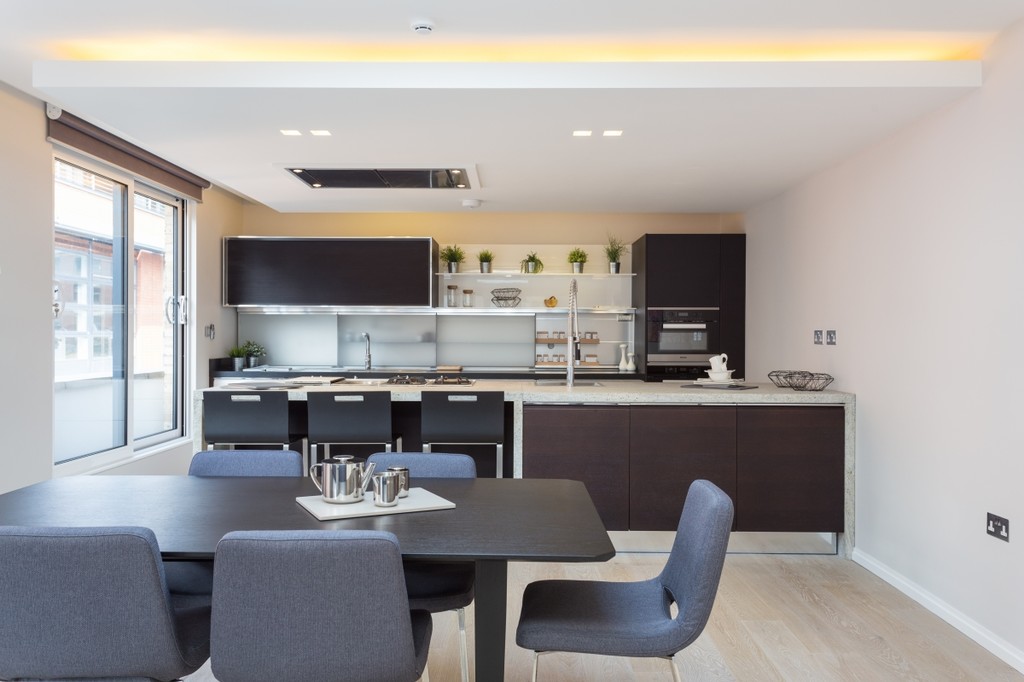 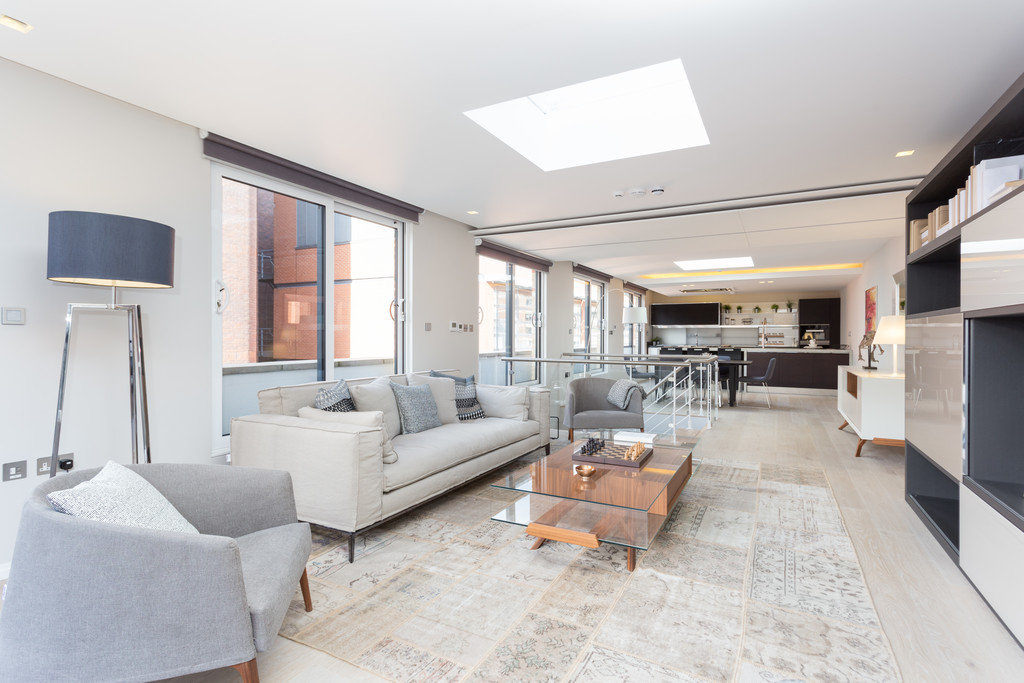 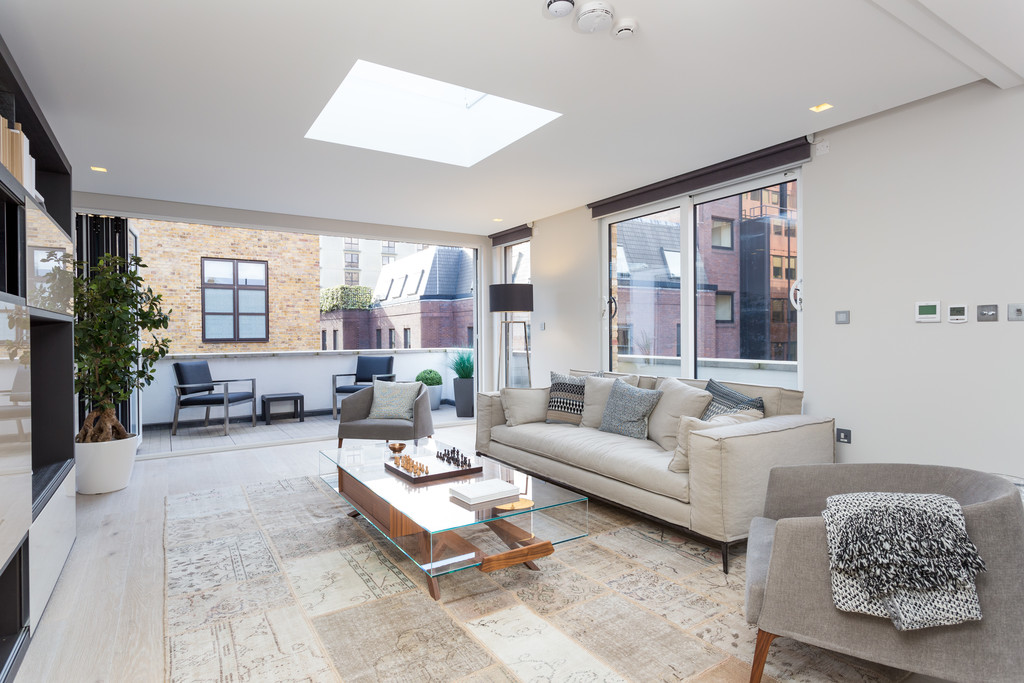 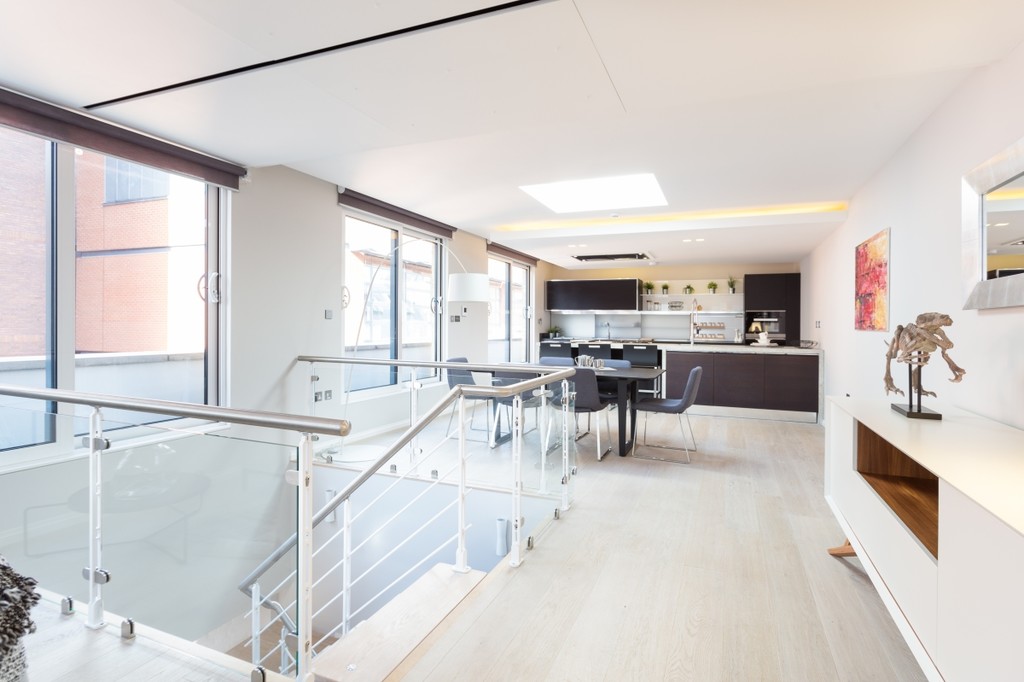 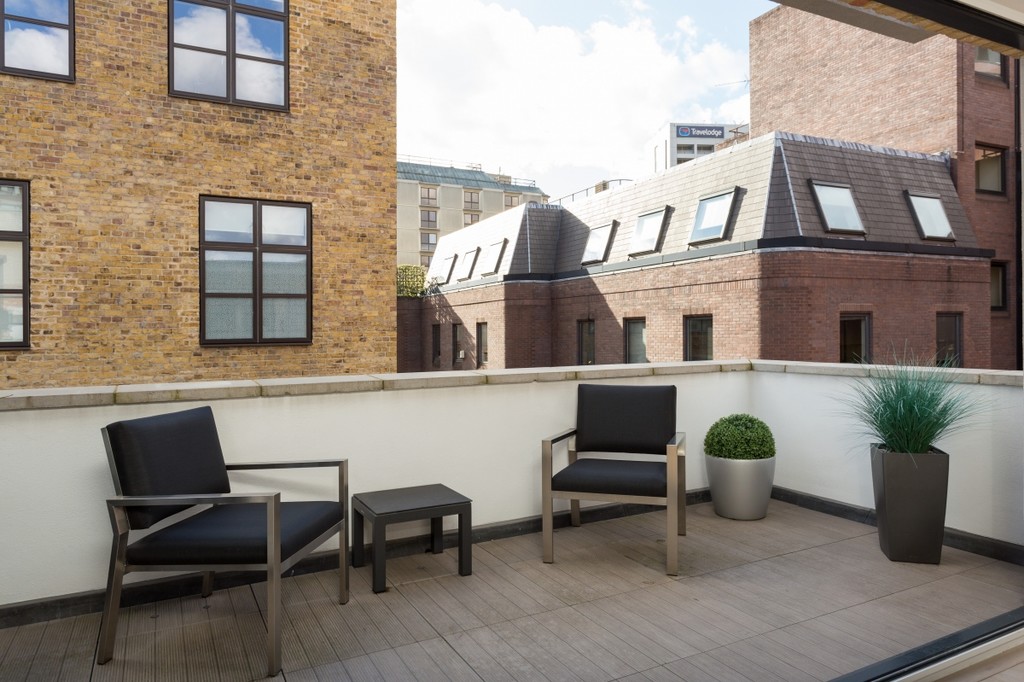 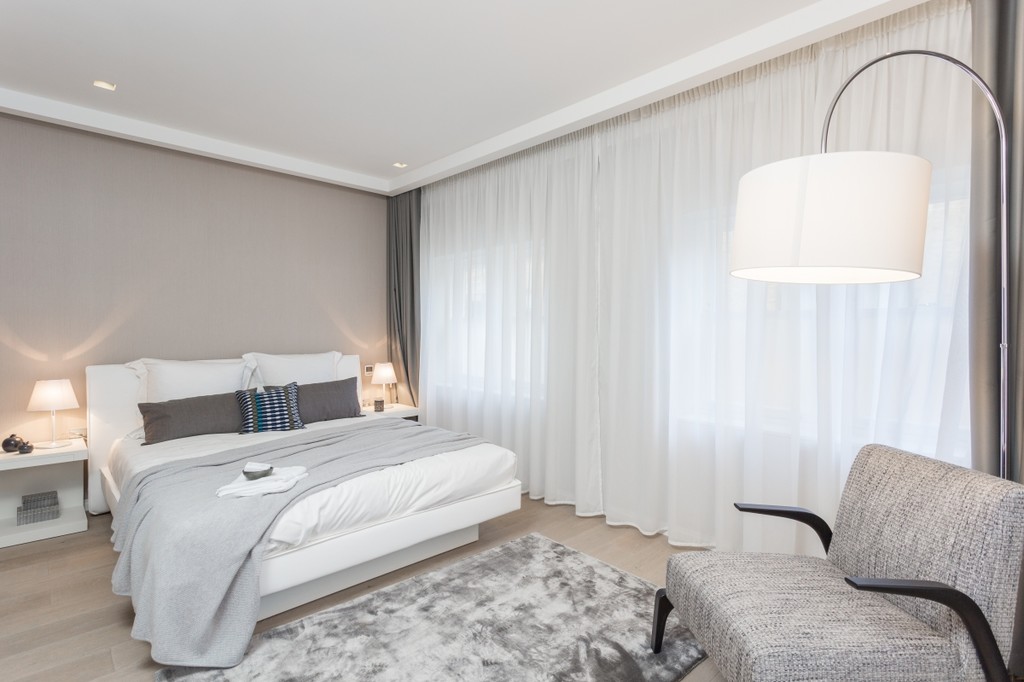 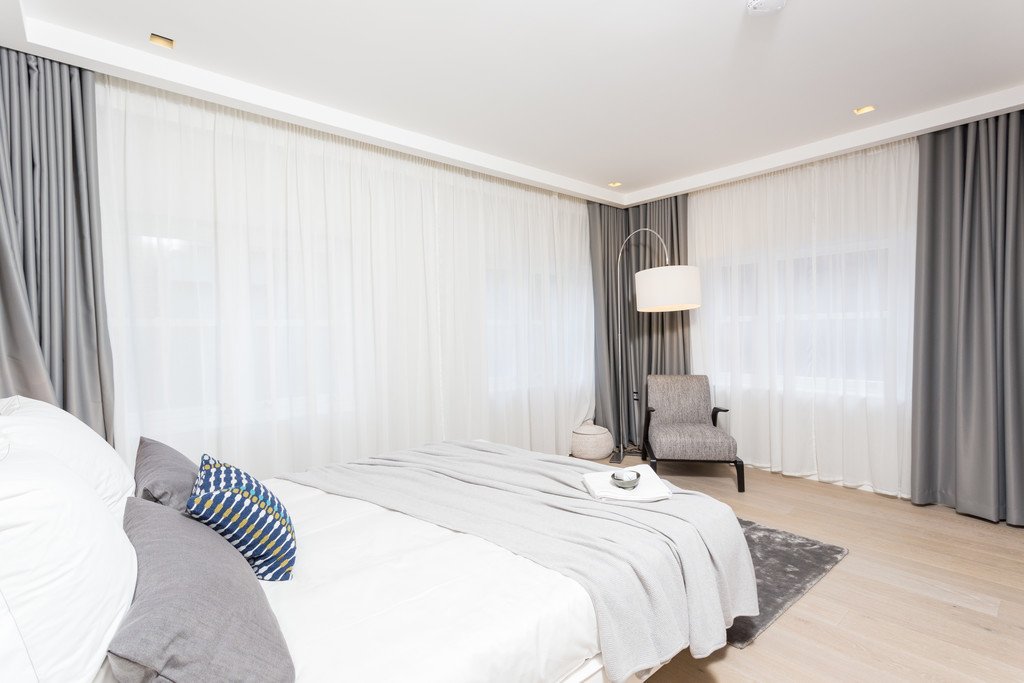