On the first floor of a sympathetically refurbished former warehouse in the heart of London’s Theatreland, this well proportioned two bedroom lateral apartment features generous ceiling heights, a superb specification and beautiful contemporary fittings in an enviable location between the City & West End.

Stukeley Street is a tranquil side street situated between Drury Lane and Kingsway, ideally located for access to both the West End & City, with the buzzing Hoxton Holborn located literally around the corner and the green open space of Lincoln’s Inn Fields a few minutes stroll away.

Covent Garden’s bustling Piazza is within easy reach (as well as it’s tube station) and along with it the many dining and retail attractions of the West End. Holborn tube is only moments away as well as the major Crossrail interchange at Tottenham Court Road due to open in the near future, allowing the rest of the capital to be within easy reach.

Stukeley Street takes its name from William Stukeley, rector of nearby St. George the Martyr’s Church in Holborn in the 1740’s and close friend and Biographer of Isaac Newton. As well as a clergyman, Stukeley studied medicine at St. Thomas’s, was a renowned antiquarian and is widely regarded as a pioneer and forerunner of modern archaeology, having undertaken many studies and field trips to historic sites up and down the country with a particular interest in Stonehenge. 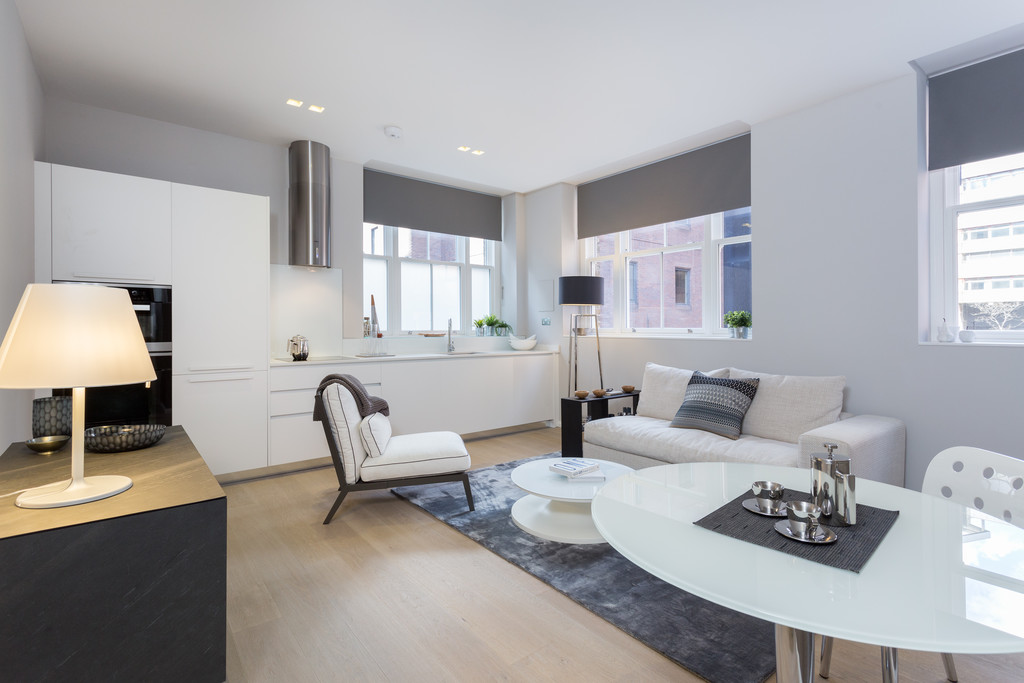 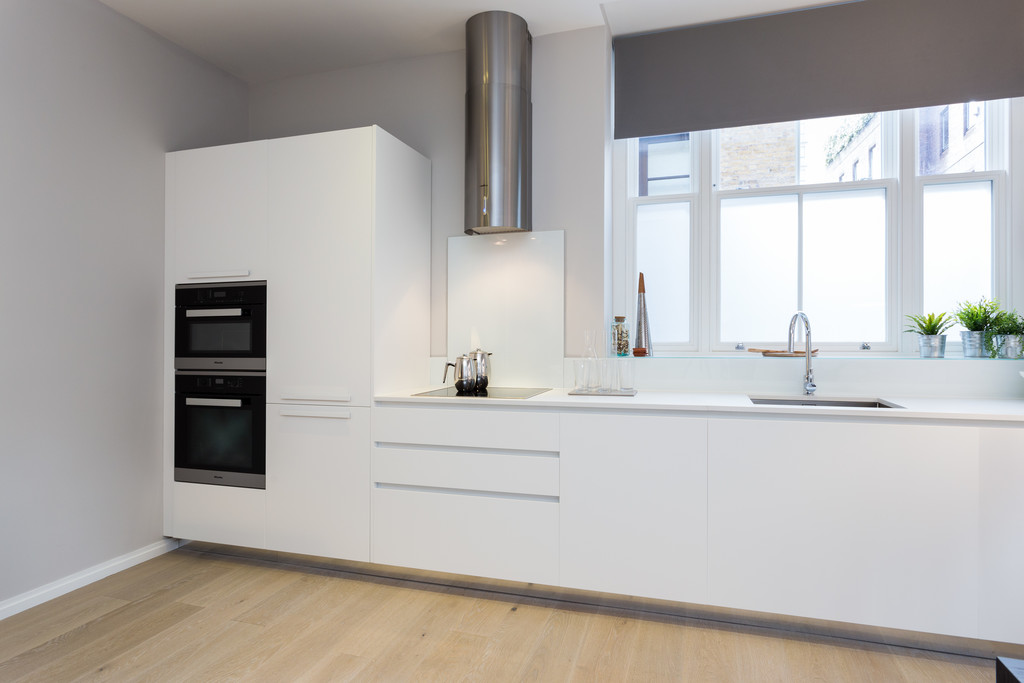 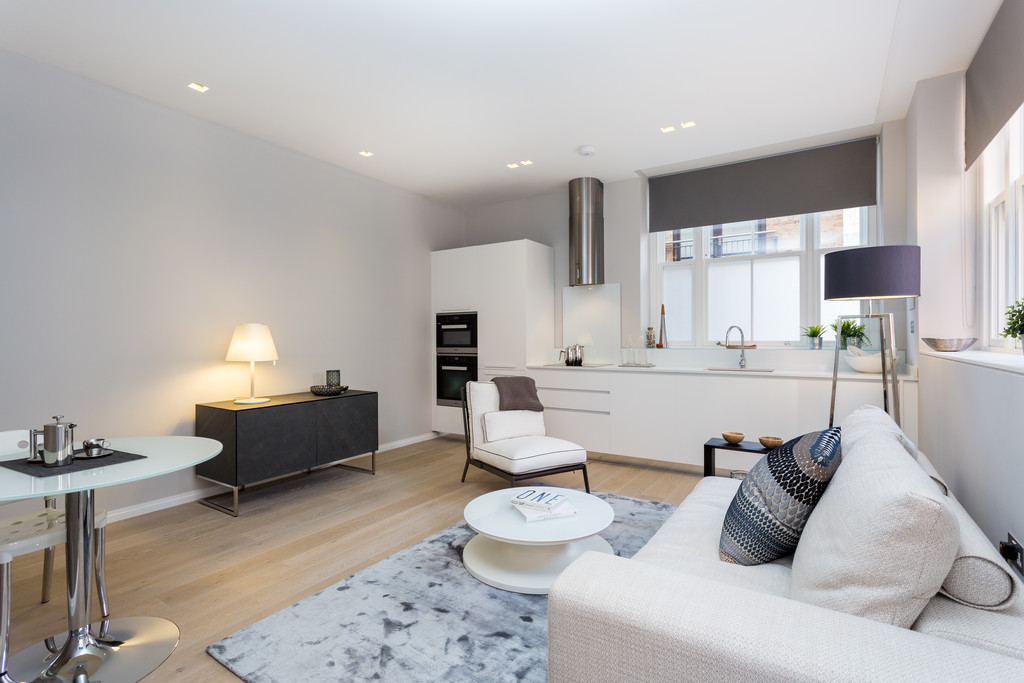 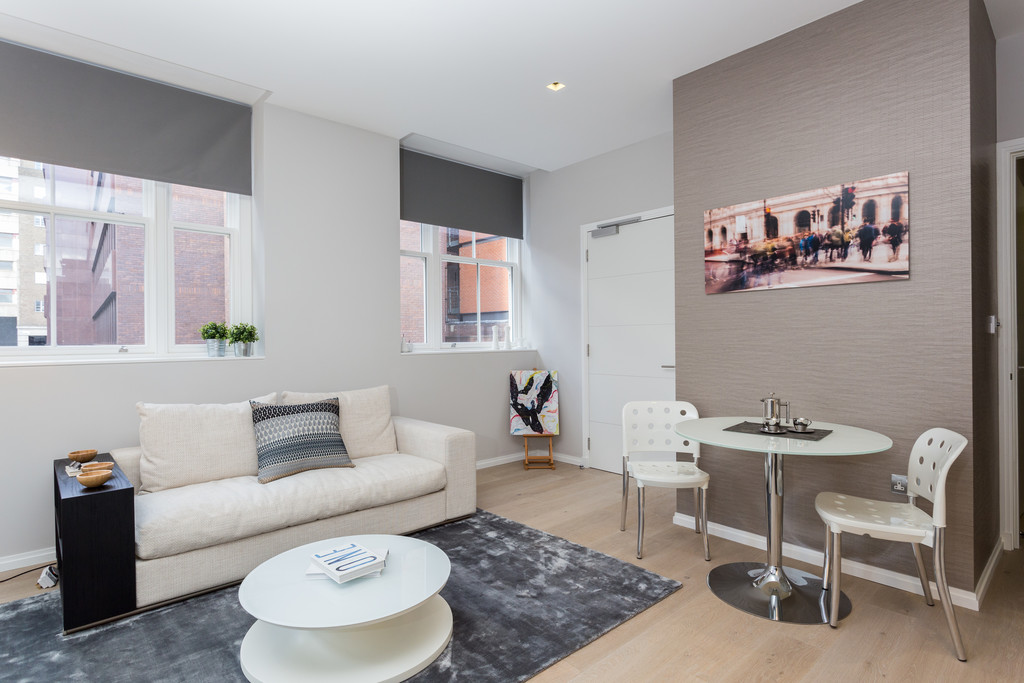 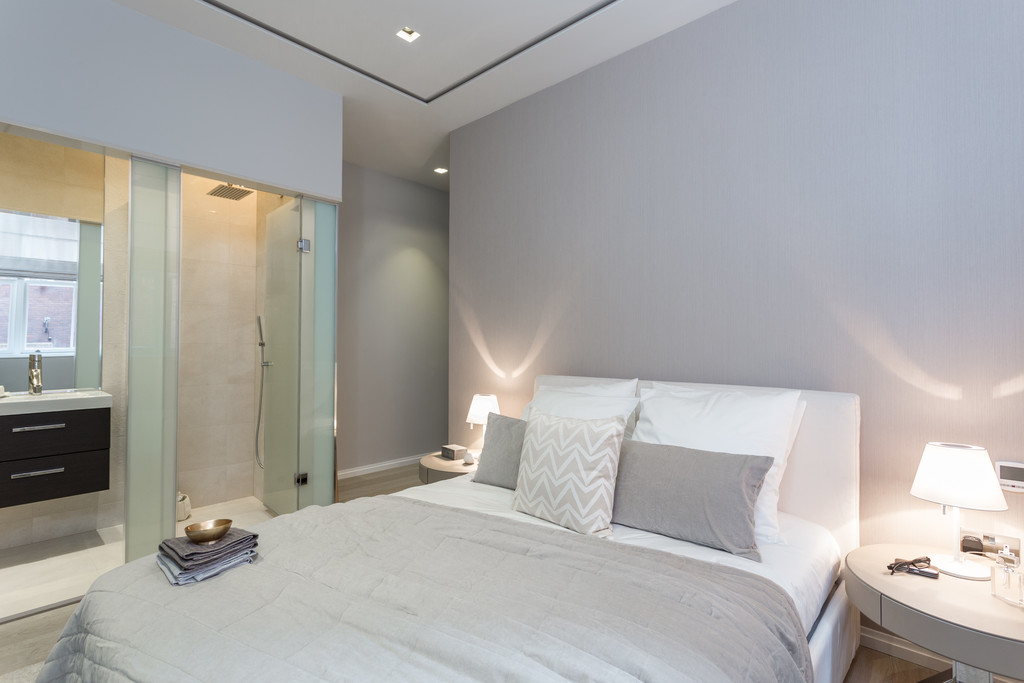 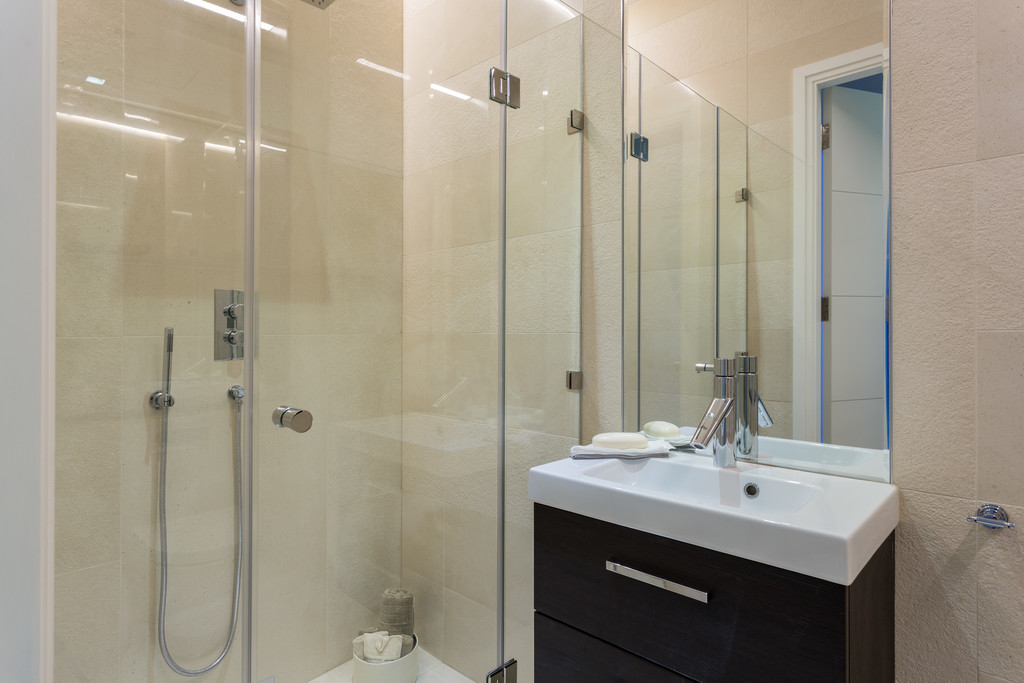 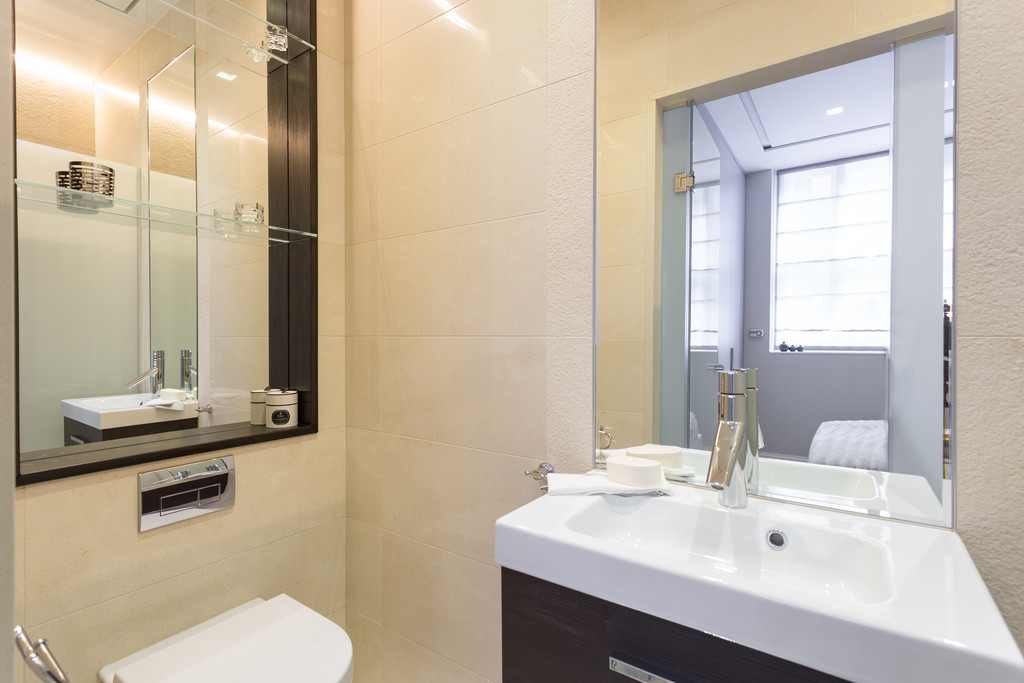 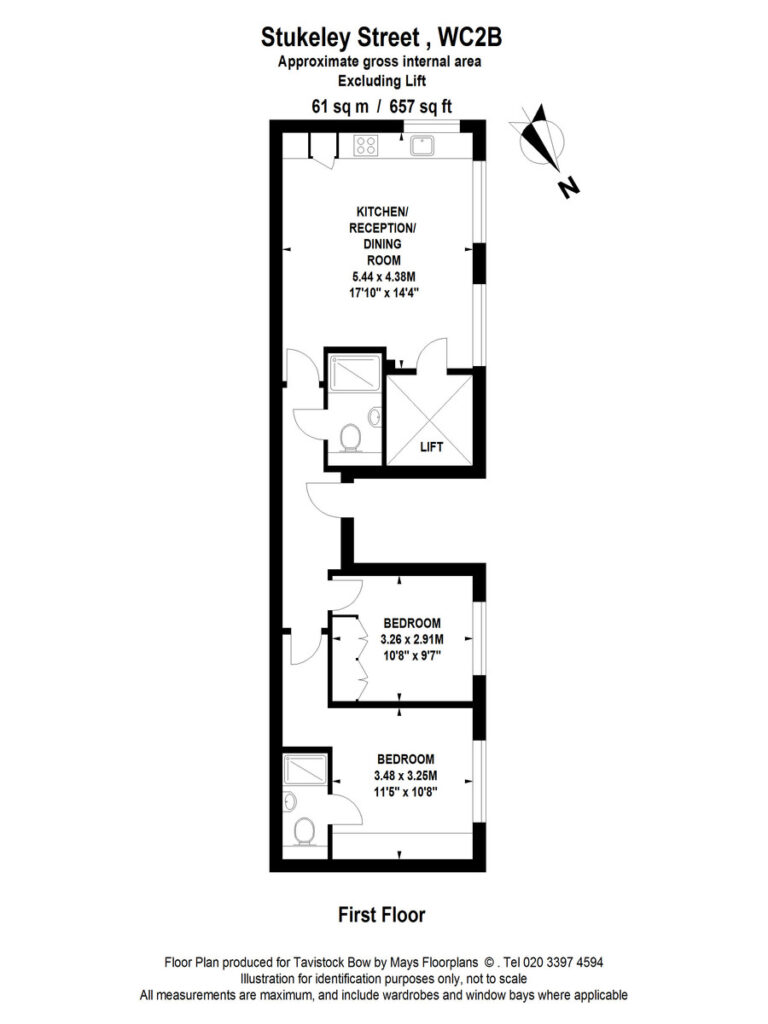