Completed in 2013 by Covent Garden custodians Capco, The Russell is without doubt one of the West End’s most prestigious luxury residential addresses, comprising only three grand lateral apartments and two duplex penthouses, all within this imposing and lovingly refurbished period building in a prominent corner position overlooking London’s only Piazza.

The Piazza is Covent Garden’s most sought after address, with only a small number of residential apartments accessed directly from it, not to mention being a globally recognised Landmark in the heart of London’s West End. Notable nearby restaurants include Balthazar, The Ivy Market Grill and Sushi Samba, as well as the much lauded Frenchie, Oystermen & Cora Pearl and recent arrival, Taiwan’s legendary Din Tai Fung. The Henrietta Hotel on Henrietta Street has a fantastic cocktail bar & restaurant, and nearby Floral Court just off King Street provides a tranquil oasis with fantastic al-fresco dining at Petersham Nurseries La Goccia & and The Petersham.

A plethora of high end fashion & beauty retailers rub shoulders literally on the doorstep, including Tom Ford, Burberry, Gucci, Tiffany & Co, Aesop and of course the London’s flagship Apple Store. The Royal Opera House dominates the piazza with the world renowned resident Royal Ballet & Royal Opera, along with many well known London Theatres within only a few minutes walk being home to some of the world’s most popular stage shows. 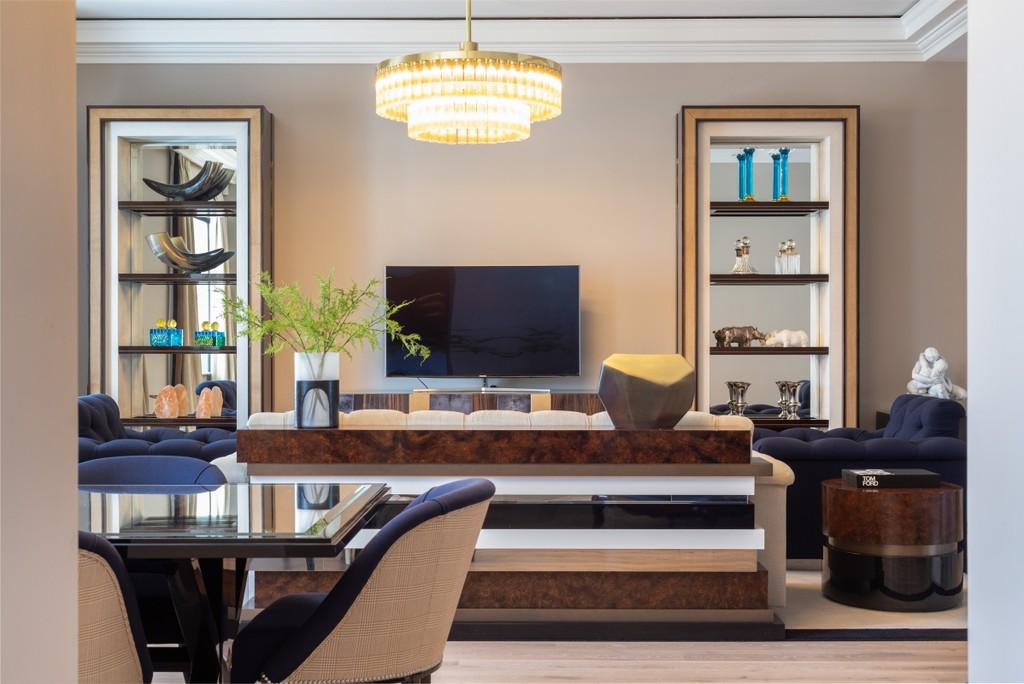 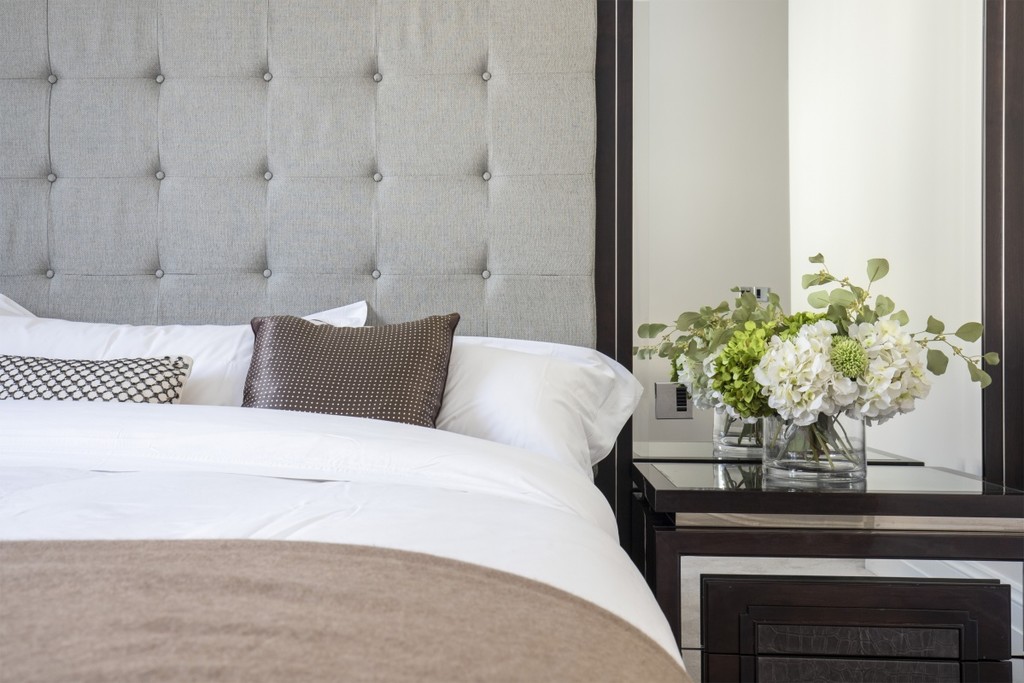 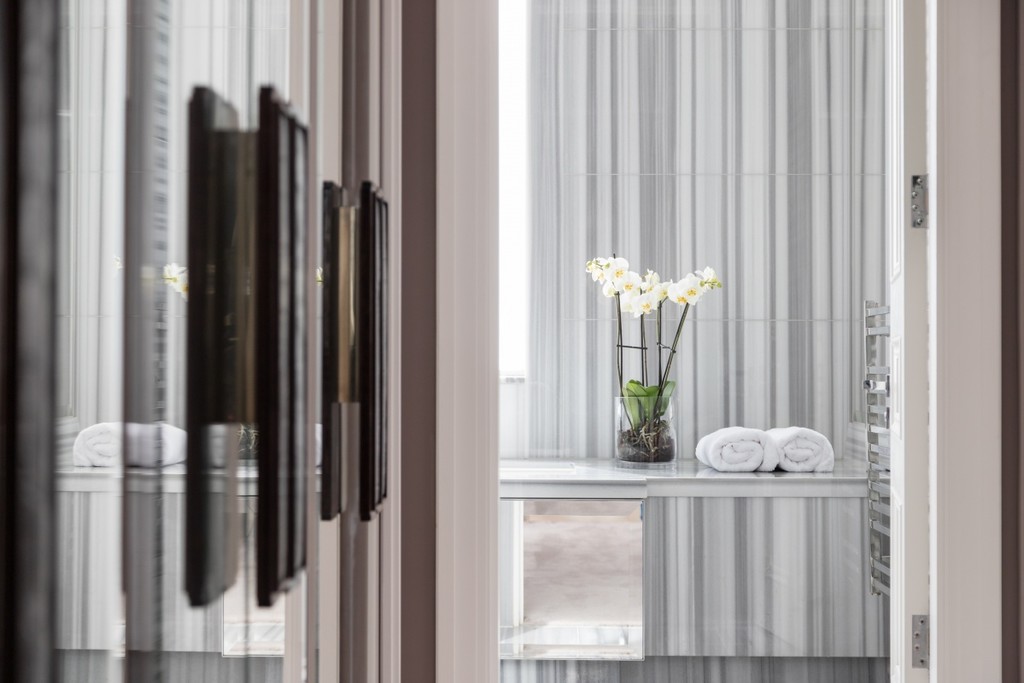 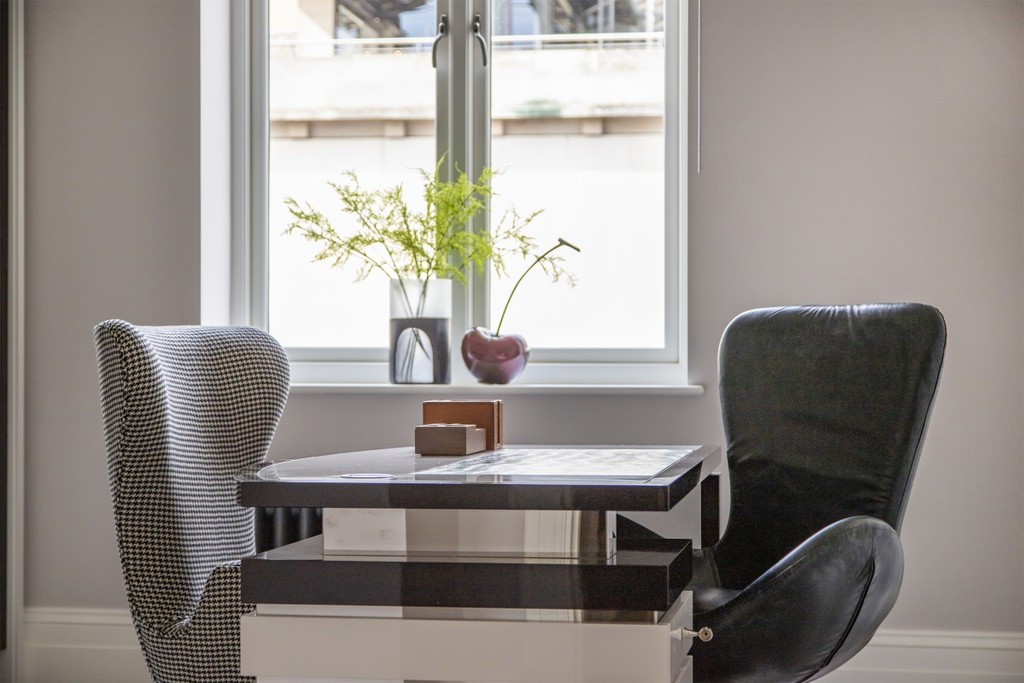 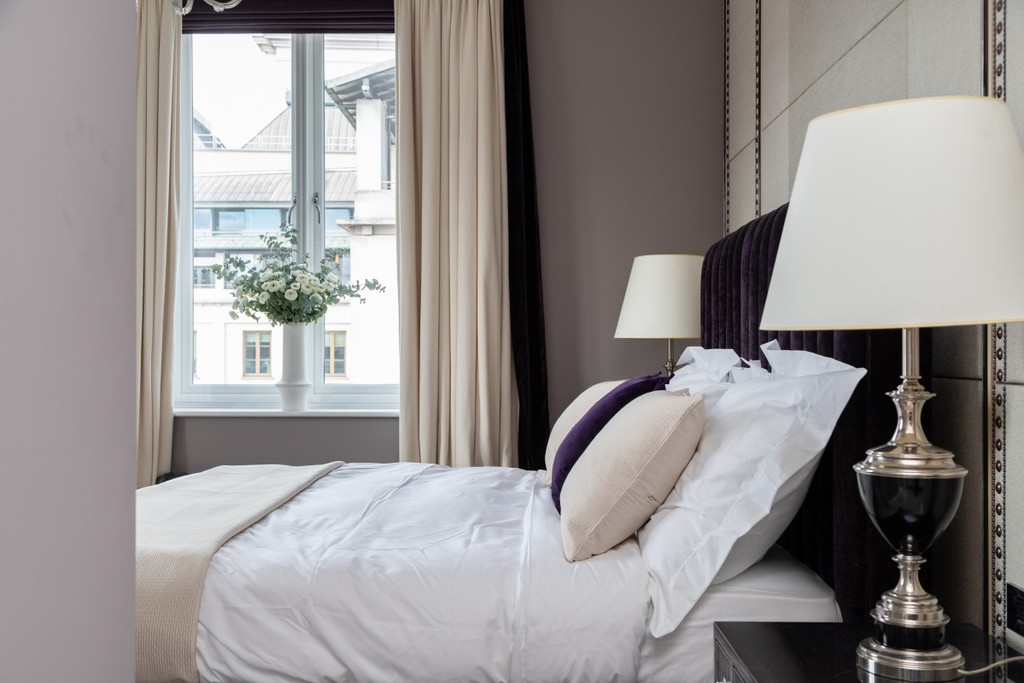 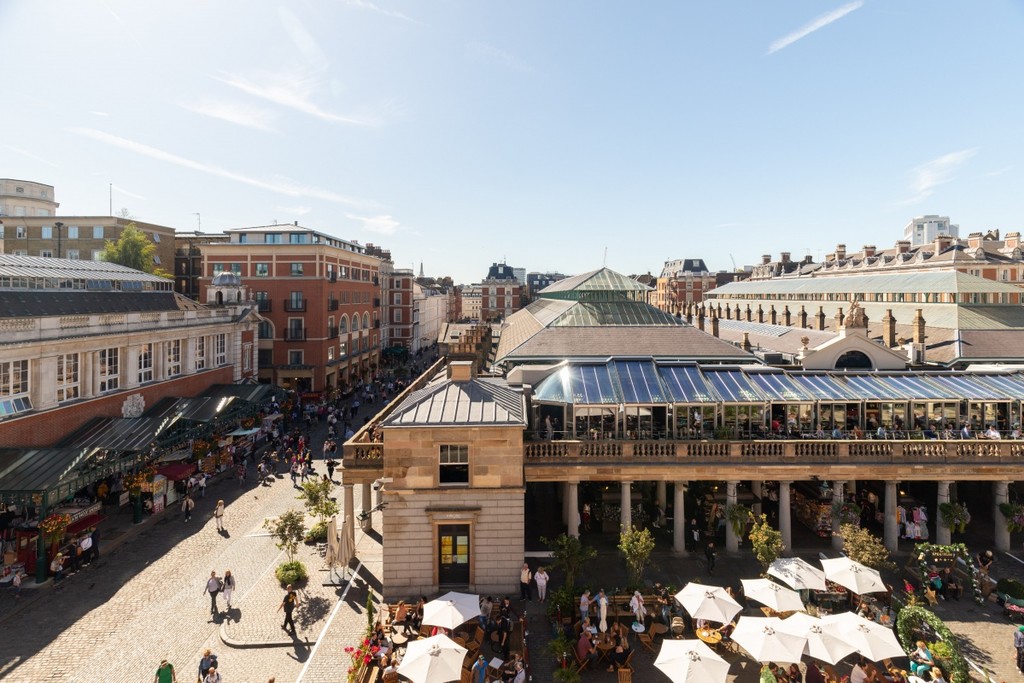 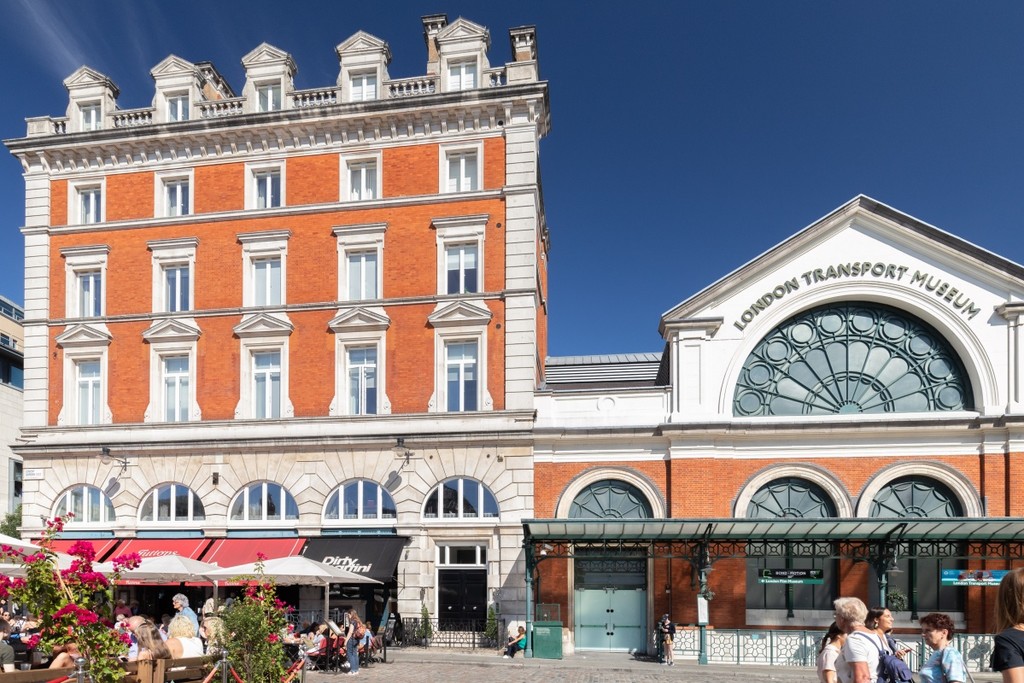 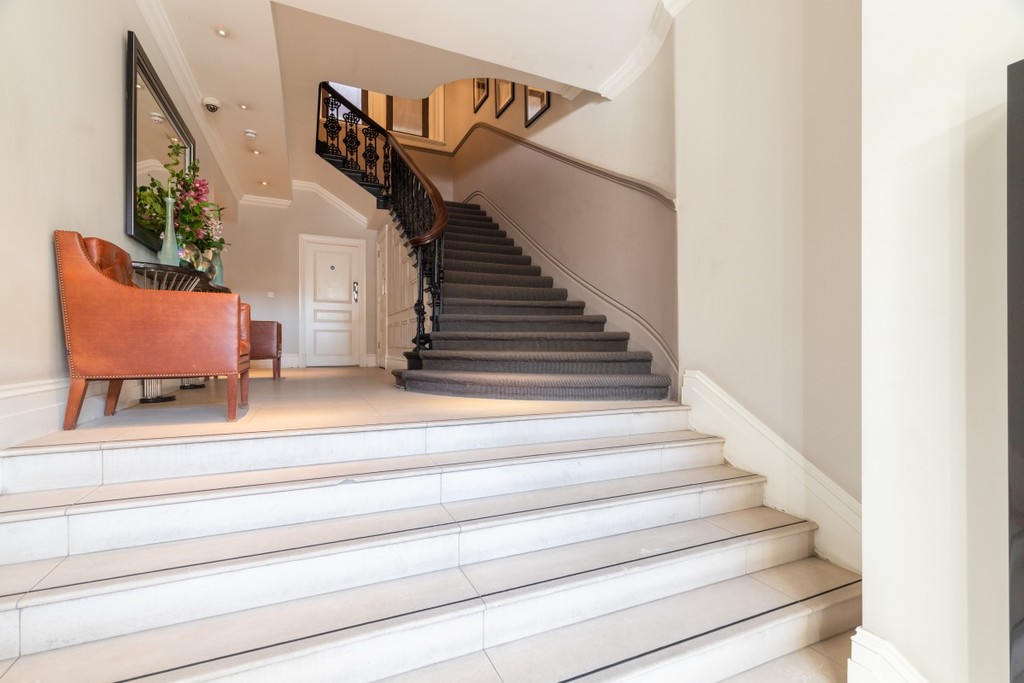 Email The Piazza, Covent Garden details to a friend