You wanna’ pizza me? 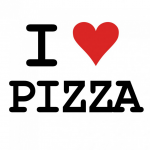 We love Pizza, who doesn’t?

In this great city of ours, we’re fortunate enough to be spoilt for choice when it comes to everybody’s favourite dough based slice of Neapolitan naughtiness. With National Pizza Day on February 9th the big question is, which is the best?

The debate has raged at TB_HQ for quite some time now as to who should be crowned the West End’s (literal) heavyweight champion? We have our clear favourites, but there’s a few young pretenders aiming for a shot at the title… 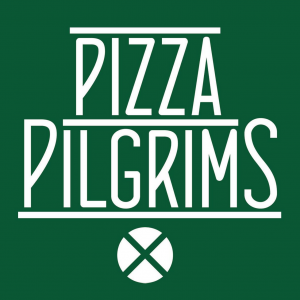 Named so because founders Thom & James Elliot undertook a food pilgrimage from the southern tip of Italy back to the UK in a Piaggio Ape (top speed 34 mph = 6 week journey) has, from humble beginnings at Berwick Street Market (as a mobile pizza oven in the back of aforementioned Ape) become a permanent fixture on the Soho foodie landscape with not just one, but two outlets on Dean Street & Kingly Street.

The bases are slightly doughy and elastic, like proper pizza should be (ask anyone from Naples) and the combination of toppings are sublime with just enough choice to tempt you back on a regular basis to sample them all and never get stuck with one favourite for long (current No.1 – Nduja spicy sausage paste from Calabria).  Then, theres the friggitoria – serving up little pieces of fried goodness straight out of God’s own culinary skunkworks, you have to taste to truly believe… 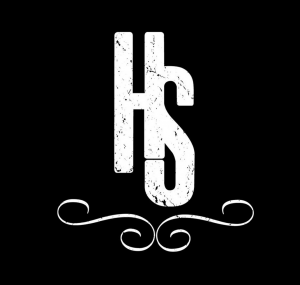 Homeslice started with a desire to make interesting pizzas and a home made wood fired oven on a little trailer around the streets of East London, prior to taking up permanent residence at Neal’s Yard in 2013. The pizza’s here are an altogether thinner affair, albeit with the diameter of a flying saucer, size is clearly what matters to these guys. The toppings on offer are rather more adventurous and far from traditional, making these pies an interesting proposition for the serious pizza connoisseur. Admittedly, some may be the kind of combinations that might send shockwaves through Naples, but rest assured there’s not a pineapple chunk in sight!

To save the stress of making the right choice from the constantly evolving menu, as the name suggests, you can order by the slice, or create a combo of two on one base if you’re in the mood for sharing.

The atmosphere is equally buzzy and the staff make you feel right at home with their laid back attitude, but don’t mistake this for relaxed, the service is snappy (and needs to be as the place is rammed day and night!), and there are a good selection of craft beers, Camden Hells on tap and even draught prosecco to help wash things down.

With a large number of successful restaurants spread across the Capital, it was only a matter of time before Sourdough specialists FRANCO MANCA arrived in Covent Garden, and thank goodness they did!

A couple of us at TB_HQ remember one of the early Franco Manca pizzerias opening to much fanfare in Balham ‘back in the day’ when we were young and carefree and could eat three pizzas a week without a worry. At the time, it was a revelation, never had we sampled pizzas so pure, simple and generally awesome outside of Italy (except perhaps New York?), but the landscape has changed in the intervening years, and we’re glad to say, even though they have become a pretty big deal on the London pizza scene, FM is still up there with the best and never fails to deliver. A simple menu of only seven carefully curated pizzas, with a smattering of tasty extra toppings, the simplicity and excellence of every pizza will keep you coming back again and again.

Temper does Italian, in Covent Garden!

Following the success of his Temper restaurants in Soho and the City, BBQ maestro Neil Rankin has confirmed the third London site will be opening in Covent Garden’s Mercers Walk, and he’s doing pizza. As with Rankin projects, it’s somewhat theatrical, centre stage being a large wood-fired oven and only two cured meat pizzas gracing the menu, but there’ll be plenty more alongside including ragus, gnocchi, vermouth and wines. Temper Covent Garden will also open for breakfast – although no breakfast pizza has been confirmed, as yet… Full details are a little sketchy, but you can follow Temper on Instagram where there’ll no doubt be more announcements in the near future 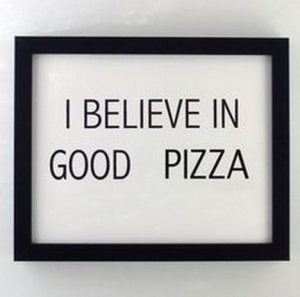 For us, its a straight draw! Pizza Pilgrims’ traditional style straight from the motherland matching the inventiveness of Homeslice blow for blow. We’ll have one of each please…

National Pizza Day celebrates the iconic Italian dish, the diversity of styles on offer and the creators behind one of the world’s most famous and much-loved dishes. Pizza lovers will have the chance to enjoy exclusive 30% off at hundreds of pizzerias around the UK, to eat in or take away, as well as one-off pizza specials created for the day. (Please note, not all the pizzerias featured in this blog post are participating in the 30% discount offer, they’re just our favourites! Check the NPD website for details of participating restuarants)